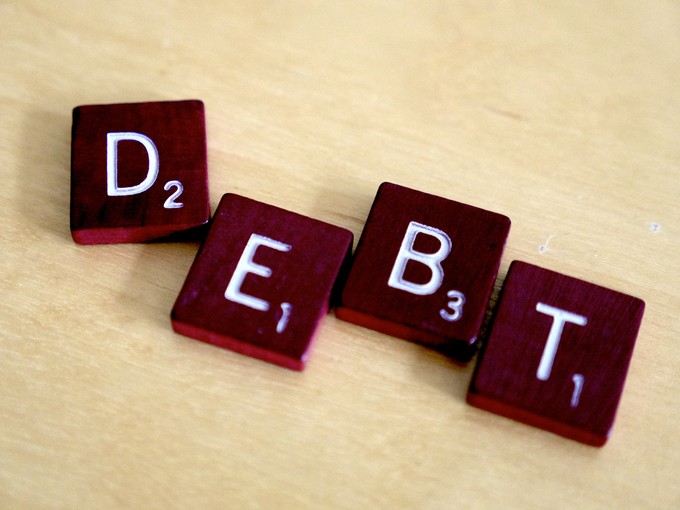 Last week, the Congressional Budget Office (CBO) released its 2014 Long-Term Budget Outlook, projecting that the nation’s fiscal future is stable for the next few years and then begins to worsen gradually with an increase in the federal debt.

Why Care About This Report?

CBO is a non-partisan agency that provides Congress with objective information in order to inform discussions related to the federal budget. For this report, CBO mostly assumes that all current federal tax and spending policies will stay the same for the foreseeable future. This means that the report is a useful benchmark for lawmakers in considering changes.

If current revenue and spending laws stay the same, the U.S. deficit will grow in future years until our federal debt reaches 106% of our nation's gross domestic product (GDP) in 2039 (it’s currently at about 74% of GDP). The CBO recommends either increasing revenues, reducing spending, or a combination of both.

Why Will Deficits Grow?

Budget deficits this year are the lowest they’ve been since 2007, at about 3% of GDP. But, with no change in revenue or spending policies, our national debt will rise over the next several years and eventually become unsustainable. That’s because of three main factors that the CBO expects will contribute to increased spending:

Because CBO assumes current laws will remain in effect, it assumes no new revenues will be raised to cover these projected increases, thus adding to our national debt.

Another factor is interest rates. Recently, they’ve been incredibly low. CBO projects interest rates will rebound in the coming years, which means that we will be paying more on interest on our federal debt than in previous years, creating a vicious cycle that will cause our debt to rise even further.

A high national debt is problematic for a number of reasons. Some of the big ones CBO outlines are:

So What Do We Do?

In order to reduce our debt-to-GDP ratio in the long-run, CBO recommends that lawmakers reduce spending below projected levels, raise revenues more than projected under current law, or some combination of these two options.

The good news is that we have options for both cost-cutting measures and ways to generate more revenue. The bad news is that gridlock in Congress has stalled productive debate, even about initiatives that are widely supported by Americans.

For example, public opinion already shows strong support for closing tax loopholes so that corporations and upper-income earners pay their fair share in taxes. NPP’s recent Big Money in Tax Breaks Report shows that tax breaks siphon off more than $1 trillion in potential revenues every year. In fact, we lost as much in tax breaks ($1.18 trillion) as we spent on the entire discretionary budget in 2013. If we didn’t have any tax loopholes, we could have eliminated our entire $702 billion budget deficit and actually run a $478 billion surplus, money that could have been used to pay down our national debt.

Similarly, there are ways we could eliminate wasteful spending. A case in point, last week I wrote about one of the Pentagon’s most notorious – and costly – programs: the F-35 Fighter Jet, which has already drained $400 billion from the federal coffers even though it’s never been in operation.

An increase in federal deficits over the next 20 years is not a given. There are solutions. All it takes is the political will to implement them.

« What Do the Recent Supreme Court Cases (“Hobby Lobby” and “Harris v Quinn”) Have to Do with the Federal Budget?

Highlights From This Year's Social Security and Medicare Trustees Reports »