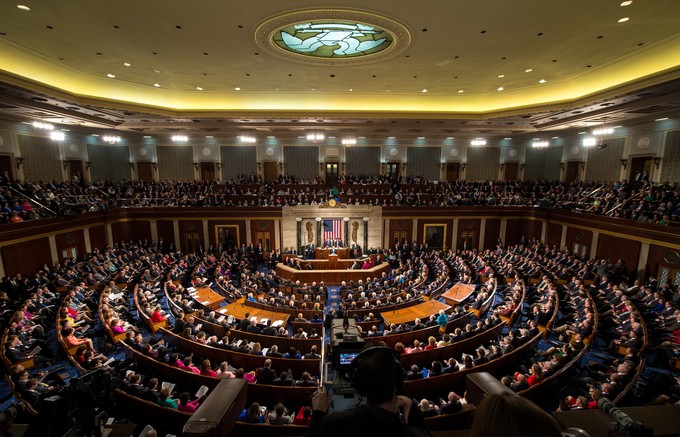 Last night, President Obama delivered his final State of the Union address. On the heels of this speech, the president will release his final federal budget proposal to Congress. Yesterday, we brought you highlights from the president’s seven years in office and key points from his previous budget proposals. And since budget proposals showcase priorities, we know from President Obama’s proposals that he prioritizes health care, investment in both early and higher education, as well as in infrastructure improvements, to name a few.

As we look to February, when the president releases his final budget proposal, and the subsequent steps that kick off the process of passing a federal budget, we want to know: what did you think are the most pressing issues facing our country today? How hopeful are you about the president’s final year in office?

Take our short poll below!

« President Obama's Last State of the Union: A look back