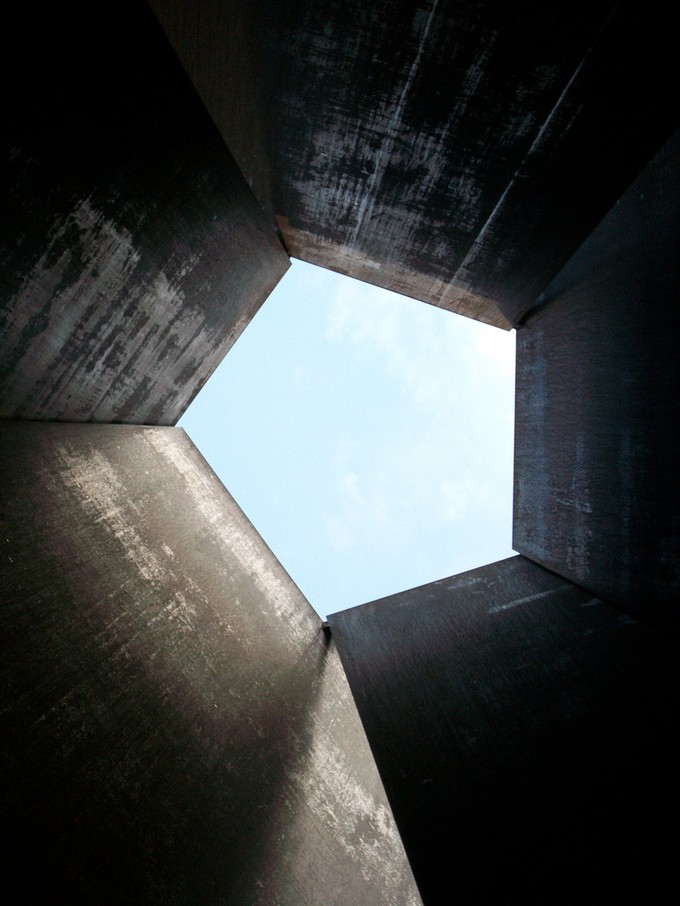 So, in 2017, it’s safe to say that the Pentagon will be padded with billions of dollars above and beyond its legislated caps under the Bipartisan Budget Deal passed late last year. In fiscal year 2016, the OCO budget was $59 billion above and beyond the Pentagon’s FY 2016 budget of $548 billion.

Next week, the president will release his full fiscal year 2017 budget proposal. We’ll be bringing you a full analysis, charts, and more. Stay tuned!