How Nevada and South Carolina Depend on Federal Spending 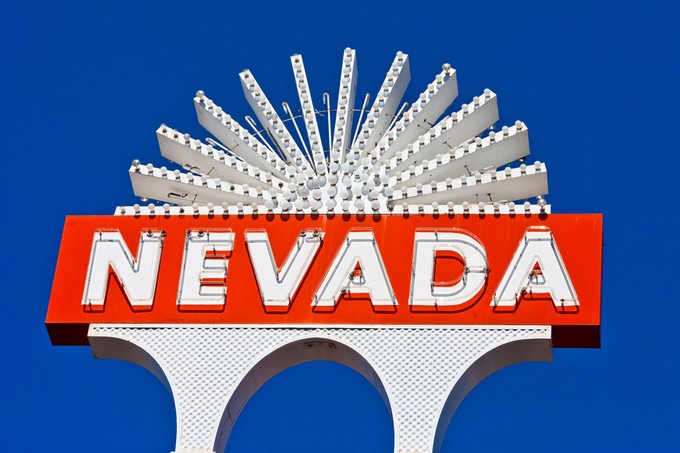 Think whoever becomes president won’t impact your day to day life much? Think again. Next year at this time, our next president will be introducing his or her budget proposal to Congress. This person will propose supporting or gutting investment in the roads you drive on, the schools your kids attend, and your elderly neighbor’s grocery money. Halfway through the Nevada and South Carolina primaries, here’s the upshot on how federal funding makes its way to these states.

For more information about how the federal budget touches these and other states, visit our State Smart project.

One of the most diverse states so far to hold a primary, Nevada’s population is just over half white, and nearly 28 percent Hispanic.

Nevada has the highest combined unemployment and underemployment of any state in the nation, at 15.3 percent. Meanwhile, Nevada ranks 9th lowest in the nation for federal aid to individuals.

In 2013 Nevada got 25% of its state revenue from the federal government (lower than average for states) – including $1.5 billion for public assistance like Medicaid and welfare, and about $590 million for education.

South Carolina received about 30 percent of its state budget from the federal government in 2013, including $4 billion for public assistance like Medicaid and welfare and $1.4 billion for education.

South Carolina also ranked eighth among states for how much its residents received in federal aid to individuals, which mostly consists of Social Security payments.

Does the President’s Budget Achieve our New Year’s Resolutions? »