Federal Funds and Primaries in New Hampshire and Iowa 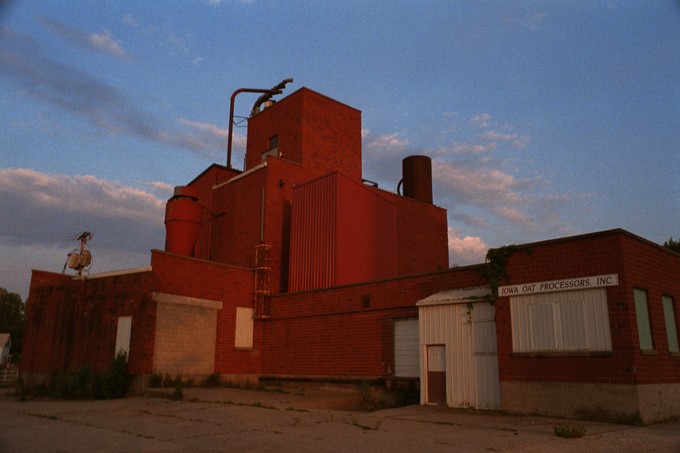 From Social Security to safety net programs and federal employees, the federal budget is a source of security and opportunity for Americans all over the country. With the first presidential primaries coming up in New Hampshire and Iowa, we took a look at how federal government contributes to those two states.  The presidential candidates have wildly differing proposals on everything from Social Security to economic growth.

For more information about how the federal budget touches these and other states, visit our State Smart project.

In less than a week, Iowa voters will vote in their presidential caucus. Iowa is whiter than many states (87.1%), and has a lower than average unemployment rate (4.4%, compared to the national 6.2%).

In spite of the seemingly envious unemployment rate, plenty of Iowans are left out: 12.2% of Iowans still live in poverty, including 1 in 6 children.

In 2013 Iowa got 31% of its state revenue from the federal government – including $1 billion for education and $3.6 billion in Medicaid, welfare and other safety net programs.

New Hampshire residents are 91 percent white, and unemployment was only 4.3% - below the U.S. average of 6.2%.

New Hampshire ranked 17th among states for federal aid to individuals, which is heavily driven by Social Security. New Hampshire received $6,034 per resident compared to the national average of $5,713.

Meanwhile, in 2014, over 12,000 workers in New Hampshire were employed by the federal government.

Your Money, Your Vote

Presidential hopefuls’ proposals to change programs like Social Security, Medicaid and Medicare, and our safety net would directly affect voters in New Hampshire and Iowa. Federal spending contributes to state government, education, poverty alleviation, and employment in communities around the country.