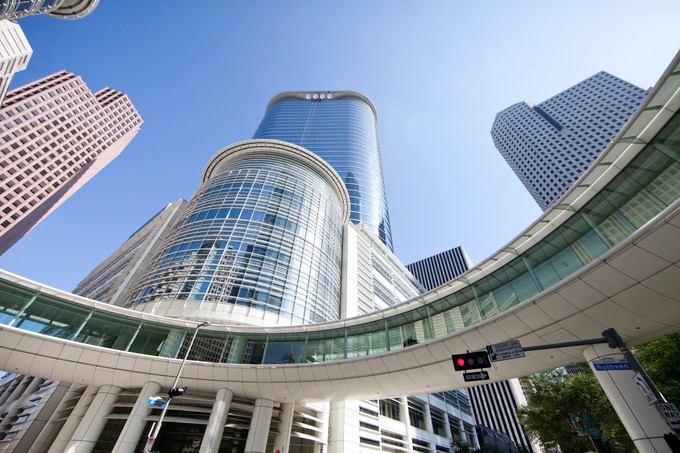 It’s here: Super Tuesday. Voters in twelve states will choose which presidential candidates they want as the two major party nominees. The results will set the tone for the rest of the primaries. Here are three key facts about each of the ten states voting today.

Explore more about these states, or others, at State Smart.

If you live in a Super Tuesday state, leave your comments about what this election means to you below!

« Does the President’s Budget Achieve our New Year’s Resolutions?

Five Reasons to Support the #PeoplesBudget »