Does the President’s Budget Achieve our New Year’s Resolutions? 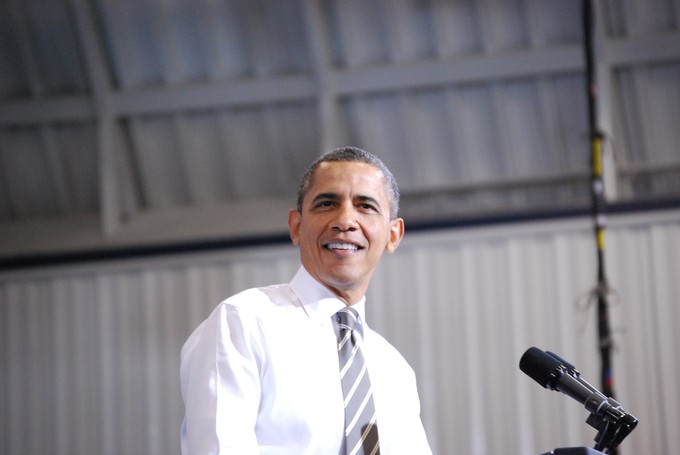 Early this year, we set three resolutions for 2016, all in the name of making the federal budget work for all Americans.

President Obama recently released his budget proposal for fiscal year 2017, which begins in October 1. Does his proposal achieve our resolutions?

No. The president not only provides a Pentagon base budget of $524 billion, but also a Pentagon slush fund budget of $59 billion. And only $7.5 billion of that proposed budget would go towards operations against ISIS, making clear that even real terrorist threats are used to secure billions in unrelated Pentagon spending.

Yes. The president keeps with spending caps set out under the Bipartisan Budget Act of 2015 that sets limits on defense and non-defense discretionary spending in 2016 and 2017. However, after that, he proposes to eliminate sequestration in future years, which would boost spending on desperately needed domestic investment such as jobs, infrastructure improvements, education funding, and more.

Yes. The president’s budget proposal includes proposals that focus on raising additional revenue and increasing fairness and transparency in the tax system. It would raise $955 billion over ten years by closing a variety of tax loopholes for the wealthy, ensuring taxation on the wealthy is more in line with taxation of income earned by lower- and middle-income Americans. It would also increase corporate tax revenues from $298 billion in 2016 to $419 billion in 2017.

« How Nevada and South Carolina Depend on Federal Spending