The President’s Budget: Why it Still Matters 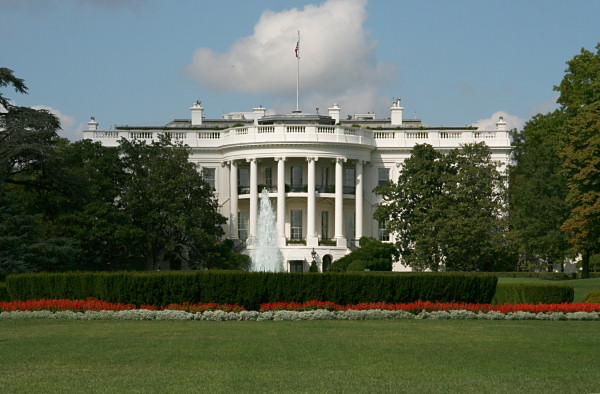 The Budget and Accounting Act of 1921 requires the President to submit his budget request to Congress for the upcoming fiscal year no later than the first Monday of February. Back in January, however, the White House's Office of Management and Budget (OMB) announced it would delay the scheduled Feb. 4 release of the president’s fiscal year 2014 budget request until early March or later, and it is now expected to be released the week of April 8 – so late it will set a presidential record.

According to the House Budget Committee, the Obama Administration has missed the deadline on three of its four previous budget submissions. By comparison, President George W. Bush missed it once out of his eight budgets and President Bill Clinton twice out of eight.

Meanwhile Congress has already begun its work on the FY2014 budget, despite the fact that the president has not yet released his request. The House and Senate each passed their respective versions of the FY2014 budget resolution before leaving for the Passover/Easter recess.

So if the congressional portion of the annual budget process is already underway, and if for political reasons the president’s request – which is just a recommendation that Congress can choose to ignore – is already “dead on arrival” on Capitol Hill, what role will the FY2014 request have?

First, the budget resolutions that already passed the House and Senate set overall federal spending limits for things like education, agriculture and the military, but they don't set funding for specific programs. A proposal for program-level funding will be included in the president’s request, and that does serve as a blueprint for congressional appropriators as they move forward with the budget process.

Second, as part of the release of the president’s annual budget request, representatives of each federal agency head up to Capitol Hill to testify before both the House and Senate. This provides the president with the opportunity to have his team present the policy decisions that helped shape the request, and also gives members of Congress the chance to ask specific questions about particular programs under their jurisdiction. These hearings are not the only way this critical information is shared, but it is an important jumping-off point for the annual budget process.

If what we know already about the FY2014 budget process is any indication, this year’s process will be at least as contentious – and confusing – as last year’s. Stay with us as we help you understand and weigh in on the decision-making process in Washington.

And for more information, see our detailed analysis of the FY2014 House budget resolution sponsored by Budget Committee Chair Paul Ryan, and budgets put out by the Senate Budget Committee and the Congressional Progressive Caucus, plus the top five things to know. And get up-to-the-minute information on the status of the federal budget on NPP's Federal Budget Timeline.

« Federal income taxes: “They don’t take them to be mean.”