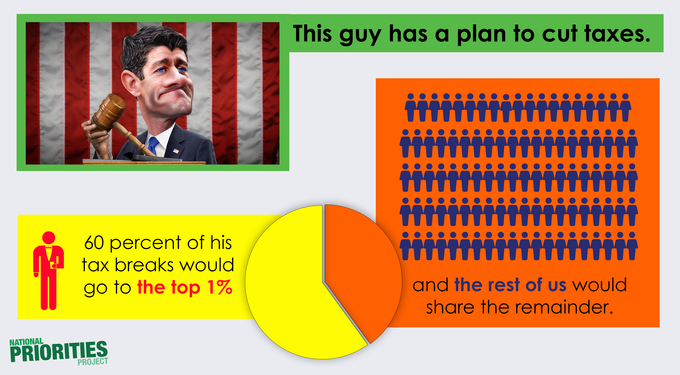 House Speaker Paul Ryan’s proposed tax plan for 2017 would be damaging to the most vulnerable in society and to our country’s budget.  Here are the 3 most important reasons why his plan is not “A Better Way” to manage the financial well-being of our country:

Paul Ryan’s budget is downright irresponsible. Make sure your voice is heard so that we can protect our- personal and national- fiscal health. Contact Paul Ryan or your own representative and tell them what you think.

Gigi Litovich is working with NPP as a research and development student intern. She is a rising senior at Smith College, majoring in Government and minoring in Public Policy. Born and raised in Puerto Rico, Gigi is interested in Latin American and Caribbean studies, social justice, and intersectional feminism.

Benjamin Hill is workng with NPP as a research and communications intern. He is a rising sophomore at Middlebury College, and has studied math, economics and politics.

« Senate to vote on PROMESA. But is this the way to help Puerto Rico?

Will Congress use the budget to pass these damaging campaign finance rules? »