The War in Afghanistan Just Might End Someday: Senate Votes on Authorization to Use Military Force 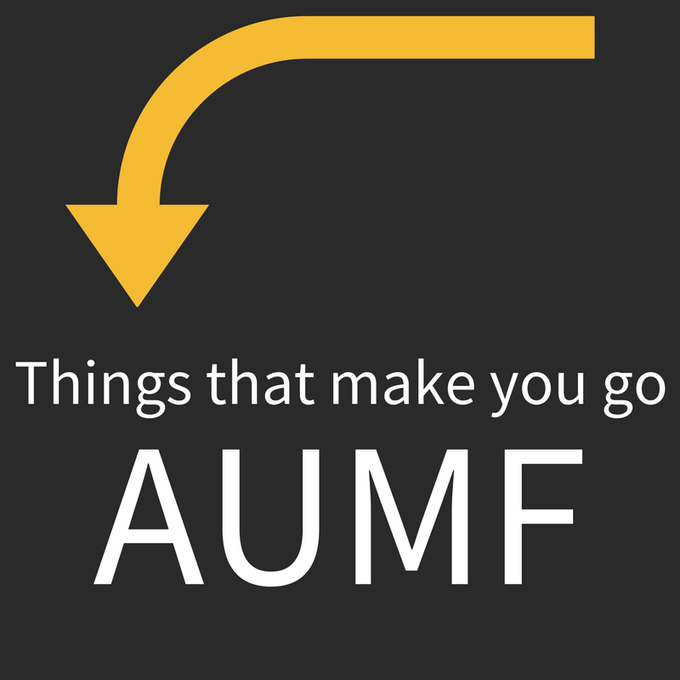 In politics as in life, even a loss is sometimes a step in the right direction. Today, Senators voted 61-36 to stop an amendment from Senator Rand Paul (R-KY) that would have required Congress to revisit its 16-year-old, and much abused, authorization for ongoing war in the Middle East.

That may not seem like progress - but the fact that the amendment, which would have revoked the legal justification known as Authorizations for the Use of Military Force (or AUMF) for the United States' ongoing wars in the Middle East, was introduced and considered at all actually represents a growing recognition that the current blank check for endless war makes our country weaker.

As originally passed by Congress in 2001 and 2002, the current AUMFs authorized the wars in Iraq and Afghanistan, but were so broad in their language that experts note they could be used to justify almost any fighting, at any time, anywhere in the world.

The amendment brought to the Senate by Senators Rand Paul of Kentucky and Tim Kaine of Virginia would have required Congress to do its job and actually deliberate on when and where the U.S. should go to war.

Our wars over the last 16 years have cost countless thousands of lives and nearly two trillion dollars. It's time to cancel the blank check.

Senate Steps Closer to Tax Cuts for the Very Rich »