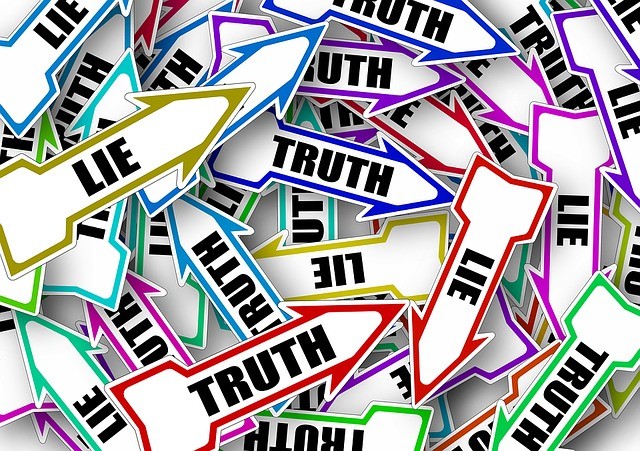 Image by Gerd Altmann from Pixabay

Over the past week, the Trump administration put out their proposal for the federal budget for fiscal year 2020, which starts in October of this year.

With this budget, Trump is trying to have his cake and eat it too: he wants to claim that he’s adhering to strict spending limits favored by deficit hawks in his party, but there’s just one problem. His budget leaves a spare $174 billion in extra Pentagon lying around in plain sight, while claiming that it doesn’t count toward spending limits.

This isn’t a new trick. Congress has been passing extra money to the Pentagon in just this way for years.

But the Trump administration is taking it even further.  The $174 billion in extra funds that Trump is asking for is more than double what Congress passed last year.

If Trump pretends that the Pentagon is also subject to strict spending limits, he can argue that his more than $50 billion in cuts to programs like the Environmental Protection Agency and Legal Aid are honest attempts to control federal spending.

This is a next-level budget lie. While team Trump tells us we can’t afford to continue the Corporation for Public Broadcasting or preserve affordable housing, they don’t seem to have any trouble finding billions of dollars to add the nation’s nearly $6 trillion bill for the Iraq and Afghanistan wars.

So, next time you hear someone say we can’t afford big investments in our country, you can counter with the story of Trump and his $174 billion lie.