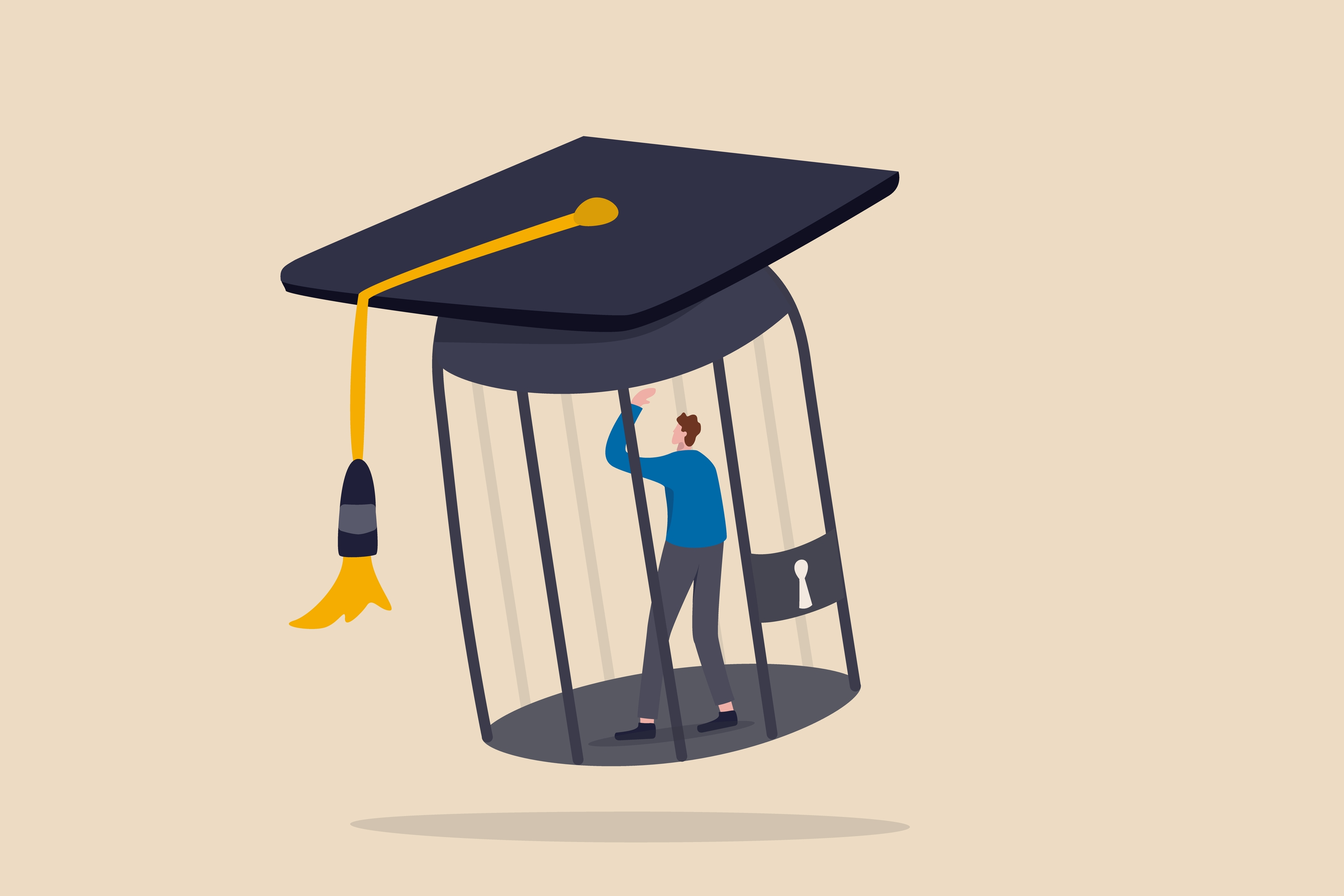 The Biden administration has eliminated a major chunk of federal student debt, extending forgiveness up to $10,000 for all individual borrowers who earn under $125,000 annually, and up to $20,000 for Pell grant recipients.

That's a big deal — tens of millions of people can benefit from this debt relief. According to the Student Borrower Protection Center, 41 million Americans are eligible for up to $10,000 in debt relief, while 25 million are eligible for up to $20,000. And 20 million could have their entire debt canceled, going from negative wealth to positive for the first time in their lives.

The debt cancellation policy could go even further. As The Debt Collective pointed out in response to the news, this relief proves that the White House has the authority to cancel all federal student debt.

Total student loan debt in the United States amounts to $1.75 trillion, including federal and private loans. That may seem like a lot of money, but the federal government already spends comparable amounts on plenty of items with much more questionable value.

The Pentagon is already set to spend $1.7 trillion on its most expensive weapon system, the F-35 jet fighter.

When it comes to military spending in the United States, money is no object — even for programs like the F-35, which has been criticized for many years as an expensive failure that should be phased out altogether.

That just shows that where there's a will, there's a way. Organized student debtors and their allies successfully pressured the government into providing this much relief. Now we know it's possible to win instant relief to all the rest of the millions of current and former students who are struggling with debt. 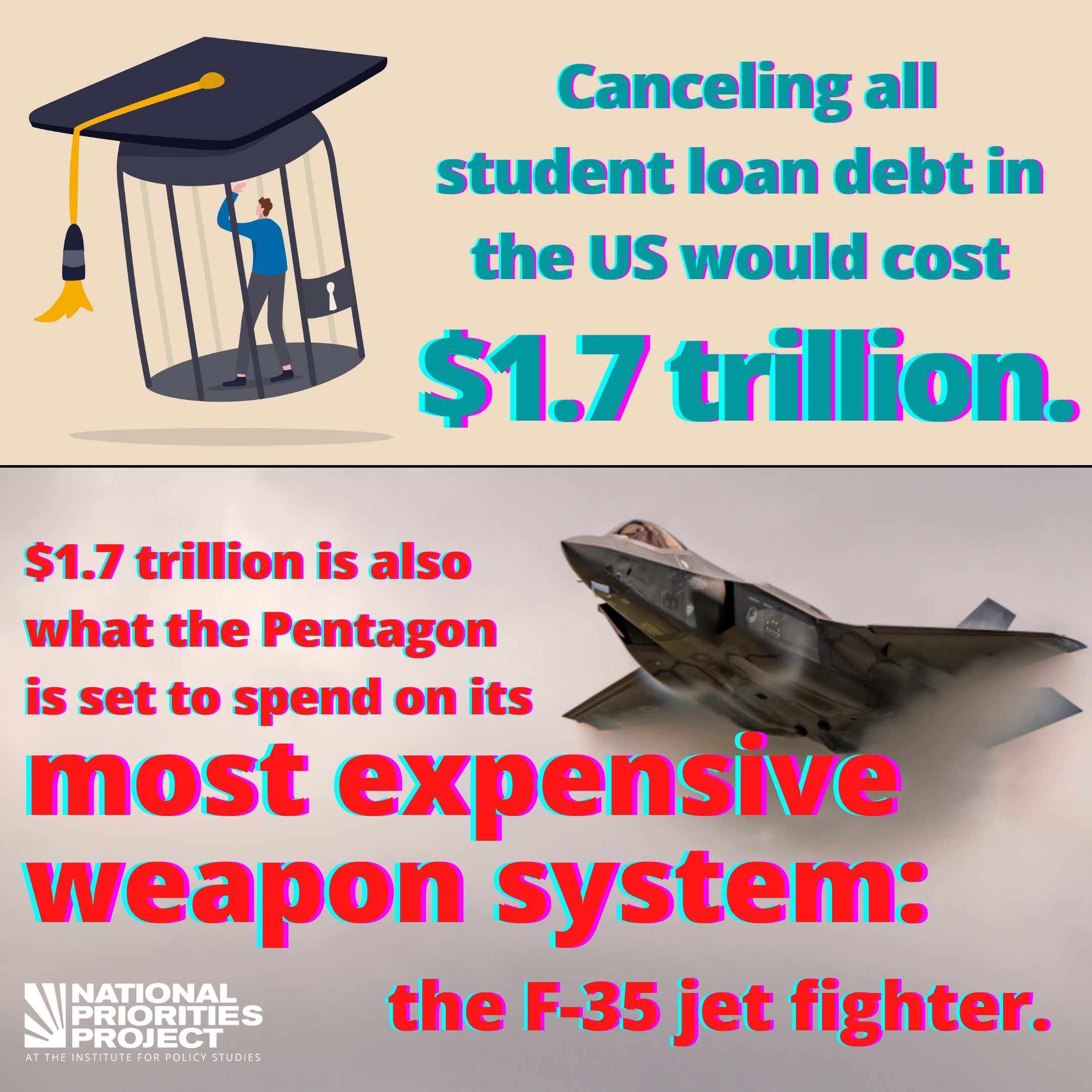 « Police Violence is Gun Violence Too