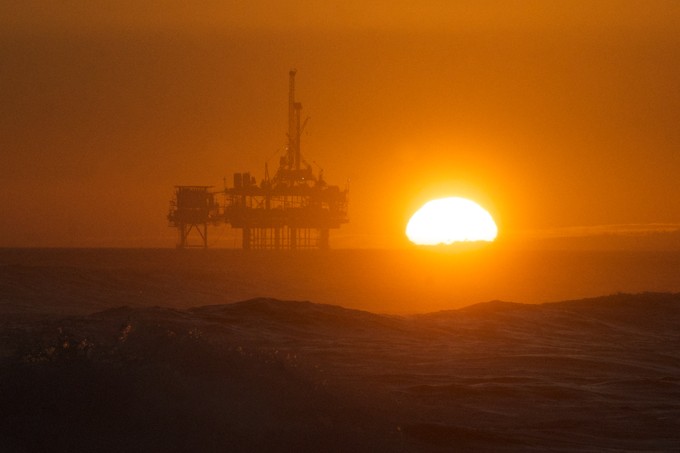 The president’s budget request for fiscal year 2016 includes measures to address climate change, such as an investment of $7.4 billion in clean energy technology programs, an area that received reduced funding under the fiscal year 2015 budget. It would also provide $1.29 billion for the Global Climate Change Initiative, which would reduce emissions from deforestation, expand clean and efficient energy use, and phase down chemicals with high global warming potential. It would also provide $4 billion over 10 years for a Clean Power State Incentive Fund to provide funding to states that achieve faster or greater than planned reductions in carbon emissions.

Seventy-four percent of Americans believe the federal government should be doing a substantial amount to combat climate change.[5]