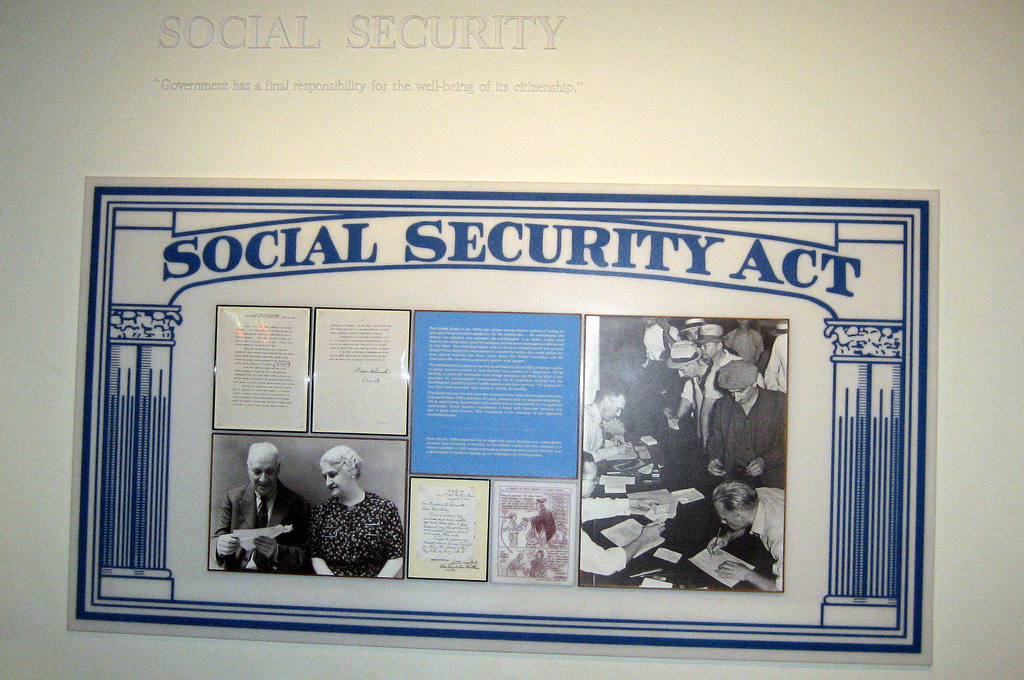 Millennials – or Generation Y – who stand to benefit (or suffer) the most from today’s decisions and who make up an increasing share of the voting population, should be advocating on behalf of Social Security. Millennials should take a strong stance as ‘entitlement reform’ continues to be a hot-button item in ongoing budget discussions. Across generations and political parties, Americans both support Social Security (three in four Americans have a favorable view) and want to strengthen it for future beneficiaries. These preferences were featured earlier this year in Strengthening Social Security: What Do Americans Want, a report by the National Academy for Social Insurance (NASI).

Social Security is currently able to pay all scheduled benefits in full through 2033 and 75 percent of benefits beyond that.  In order to continue to pay out benefits in full beyond 2033, it will need some adjustments. The projected shortfall is due to a confluence of factors including the retirement of the baby boomers. Millennials support specific policy options that increase benefits, and their support will be critical in the coming months both to defend Social Security, and to move from a narrative of “preserving” to one of “strengthening.”

The current fiscal and budget narratives often discuss reforms in a framework of cutting benefits, which hurts recipients, in an effort to preserve the program. They largely fail to consider policy changes that will improve the program’s long-term financial outlook. We, as Millennials, should be clamoring for a real conversation around entitlements. Millennials don’t mind paying more to ensure the program stays strong for our eventual retirement. And, given the economic climate and the stunted earning potential of so many young people, changes that strengthen the program early will only serve us better in the years to come.

NASI’s report utilized trade-off analysis to determine Americans’ policy preferences. It found that a significant majority prefers a policy package comprised of modest adjustments that will ensure Social Security continues to pay benefits and becomes a stronger and more robust program for future generations. This is a reality that politicians (and the mainstream media) ignore or inadequately cover.

This missing narrative goes something like this. Social Security is popular because it is a social insurance program that over 58 million Americans depend on to make ends meet. Americans pay into the program during their working years so they and their families will be insured in the event of loss of earnings due to disability, retirement, or death. Consider the following pieces of information on Millennials’ opinions on the program, as highlighted by NASI’s findings: 84 percent of Millennials say that Social Security benefits now are more important than ever; 79 percent of Millennials don’t mind paying Social Security taxes because it provides security and stability to millions, and 74 percents say we should consider increasing Social Security benefits.

In fact, 67 percent of Millennials supported the following adjustments to strengthen Social Security:

Social Security is the most successful anti-poverty program in U.S. history, lifting about 21.4 million people of all ages out of poverty annually, including 35 percent of older Americans. And, less than 1 percent of its revenue goes to administrative overhead, making it the most efficient government program in history. It’s time Millennials get serious about advocating for Social Security, especially in this climate that all but guarantees diminished wage earnings over the course of our lives and less economic security in our eventual retirement.