We can't afford to spend more money on war in Iraq 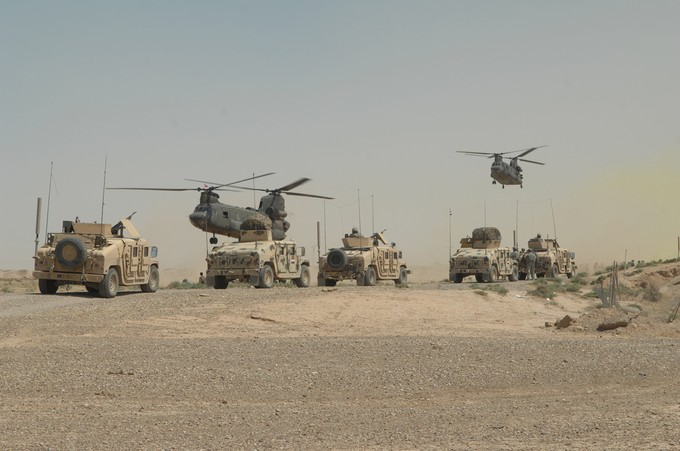 Over the past decade, American taxpayers have sunk hundreds of billions of dollars into funding the war in Iraq -- $816 billion since 2003, and counting.

Act now to tell the President and Congress: we can't afford to spend more on war in Iraq.

With our domestic economy still struggling, our veterans in dire need of care and support, and millions of people struggling to make ends meet at home, now's not the time to commit more funds to war.

Our leaders must look for ways to be helpful in the Iraq crisis that don't involve combat operations and the cost to our nation that goes along with them.

That's why we've started a petition to tell President Obama and Congress to fund what we need at home, not a new war overseas.

We need to show that we’ve learned our painful lesson, that sending American troops to the Middle East will not make the situation better.