$1.5 Trillion and Counting: What New Involvement in Iraq Means for Federal Spending 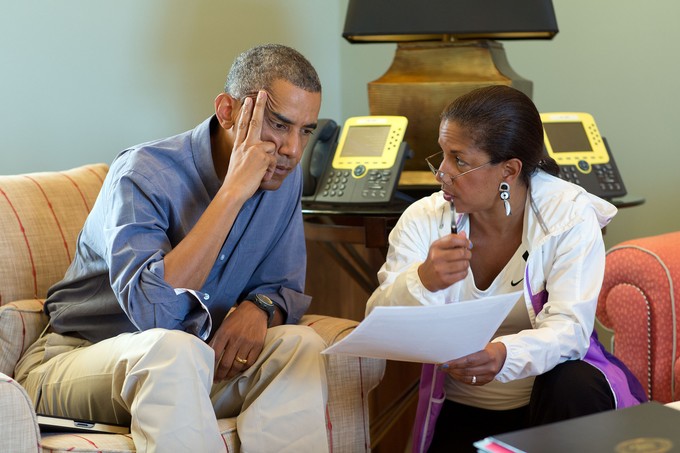 As President Obama allows a trickle of troops back into Iraq and continues to ramp up air strikes against the Islamic State in Iraq and Syria (ISIS), Americans are wary about our role in a conflict most think we never should have started in the first place. Polls show that while Americans are divided on new airstrikes in Iraq, most people are against sending troops back. And while these strikes might seem targeted, mission creep is a very real threat in Iraq.

Aside from the obvious concern about dangers to our troops, U.S. involvement in Iraq also comes at another cost: money spent on war is money that’s not available to address our other priorities. We have a border crisis, high unemployment, a growing student loan debt problem, to name a few. While the Pentagon has not specified how much the renewed conflict has cost so far, signs point to higher war bills yet to come as President Obama calls the strikes "open-ended," despite the fact that we simply cannot afford it.

Since invading Afghanistan in 2001, we are on track to spend a total of more than $1.5 trillion on the Iraq and Afghanistan wars before the end of fiscal year 2014 in September, including $817 billion for Iraq. Even before the current crisis, war spending was expected to keep going strong for the foreseeable future.

Never mind that troops left Iraq in 2011. Never mind plans to withdraw troops from Afghanistan over the coming year. President Obama’s requested war funds for fiscal year 2015 will not "decline precipitously” compared to previous years.  Instead, the president is requesting $60 billion in war costs for fiscal year 2015. If that was the plan when we expected our involvement to be winding down, what will our costs be now that operations seem to be ramping back up? With every new step the U.S. takes into the Iraq conflict, war spending numbers will only rise.

Some lawmakers are calling on Congress to vote on U.S. involvement in Iraq citing worries that we will become involved in another long and expensive ground war. But, with election season upon us, a vote is politically risky and therefore unlikely, even though the American people have the right to weigh in on how we spend federal dollars.

« Pick Your Better Border Budget Battle: Can we reach a deal on the border crisis?

5 Reasons to Talk to Congress This August »