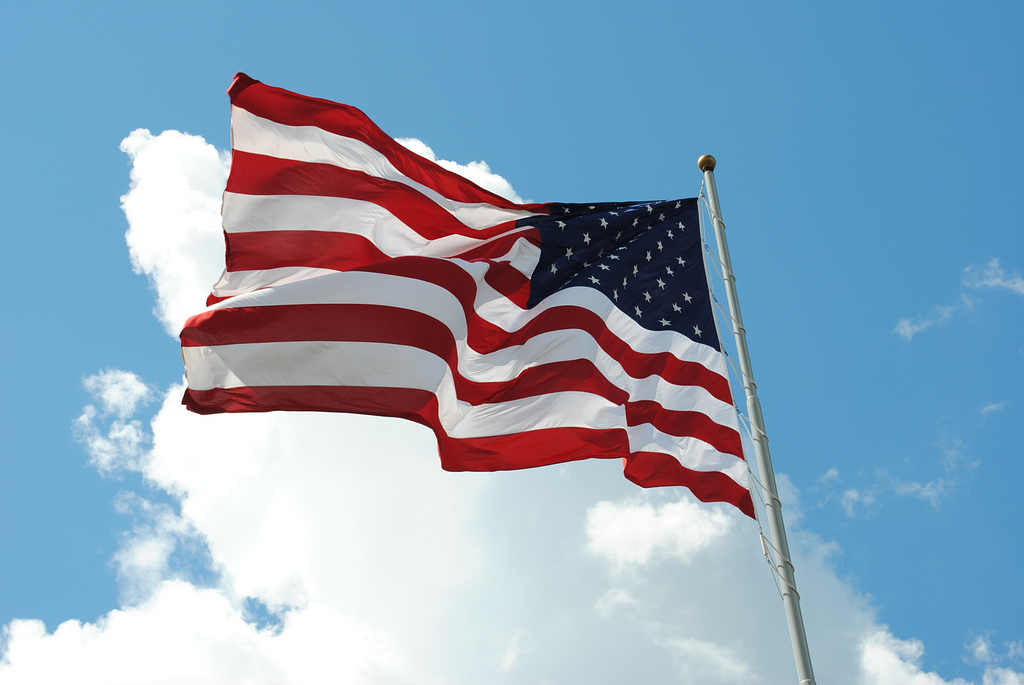 With Independence Day this week, Americans are celebrating all the things that make our country great. A patriotic mindset begs the question of how our involvement in conflicts overseas – like responding to crisis in Iraq – defines our country’s priorities.

Is it patriotic to go to war? If we look at what our country spends on war, it’s clear our lawmakers seem to think so. The president released his $58.6 billion overseas contingency operations (OCO) funding request last week, which primarily pays for infrastructure and coalition support for operations in both Iraq and Afghanistan. His request includes things like $70 million for one Lockheed Martin C-130J and $115 million for 983 Predator Hellfire missiles (each costs $117,000). With the majority of Americans in favor of substantially decreasing military spending, the war budget seems out of step with how most of us want our tax dollars spent.

Furthermore, while the $58.6 billion request is some $20.8 billion less than the president’s March placeholder, some say it is still too high given that the number of troops in Afghanistan this year will drop by 75%. Many speculate that extra, non-war spending is added to the overseas contingency operations budget each year because it provides the Pentagon with a “slush fund” that isn’t subject to the sequestration cuts that have slashed the rest of the federal budget.

On the other hand, is it more patriotic to invest in the well-being of Americans at home? The majority of Americans would probably answer “yes.” On the whole, Americans would rather focus attention domestically rather than overseas. Americans say programs like job creation, food stamps, and health care are among the most important issues facing the President and Congress this year. Unfortunately, those priorities aren’t reflected in how our government allocates funding.

In the spirit of celebrating the potential for greatness inherent in our nation, let’s take a look at what would happen if we took the $58.6 billion the president has requested for OCO and invested it in programs Americans want here at home. We could:

What do you think defines our patriotism? What are your national spending priorities? Let us know by leaving a comment here or by sharing your ideas on our Facebook or Twitter.

Planning a Fourth of July Road Trip? Not so fast: Our Highway Trust Fund is Going Broke »