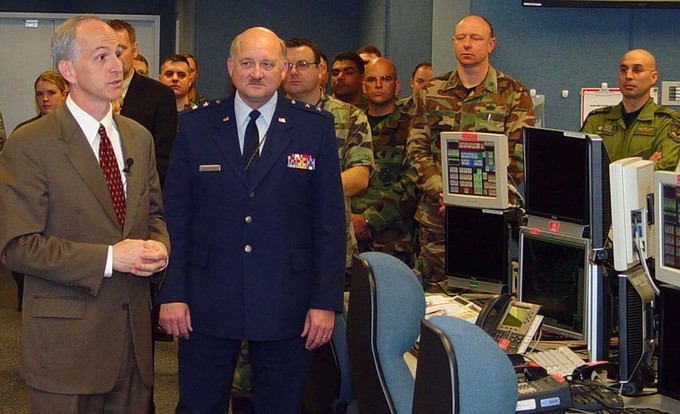 On Friday the House of Representatives voted 220-197 to approve a military budget of $733 billion through the 2020 National Defense Authorization Act (NDAA). The Senate had previously approved its own version of the NDAA with $750 billion total funding, in line with the Trump administration’s request.

While the funding level is much higher than we need to secure our nation (more on that below), the bill passed in the House of Representatives takes important steps toward ending wars, preventing dangerous new military conflicts, and safeguarding human rights.

While the total $733 billion budget is less than the $750 billion approved in the Senate, it is still far more than the United States needs to guarantee our safety. The House bill passed last week includes a $69 billion war budget, as well as more than $22 billion for nuclear weapons and related expenses. The House version does not change U.S. policy of maintaining more than 800 overseas bases (between 90-95% of all foreign military bases in the world) and would continue to direct roughly half of the Pentagon budget toward for-profit contractors. The bill includes a 3.1 percent raise for the troops, but with military pay accounting for only about one-fifth of the military budget, our resources are still being used primarily for military overreach and corporate profits.

The bill passed in the House of Representatives is far better than the Senate version, not because of its marginally lower spending level, but in spite of it. The ten policy changes above would lead to real changes in our military engagements, and are worth fighting for.

But first they’d have to pass the Senate.

In the meantime, members of Congress will haggle over a Pentagon bill between $733 billion and $750 billion.

« Amendments to the 2020 NDAA That Would Be Good, Actually

The U.S. Spends More on Its Military Than 144 Countries Combined »