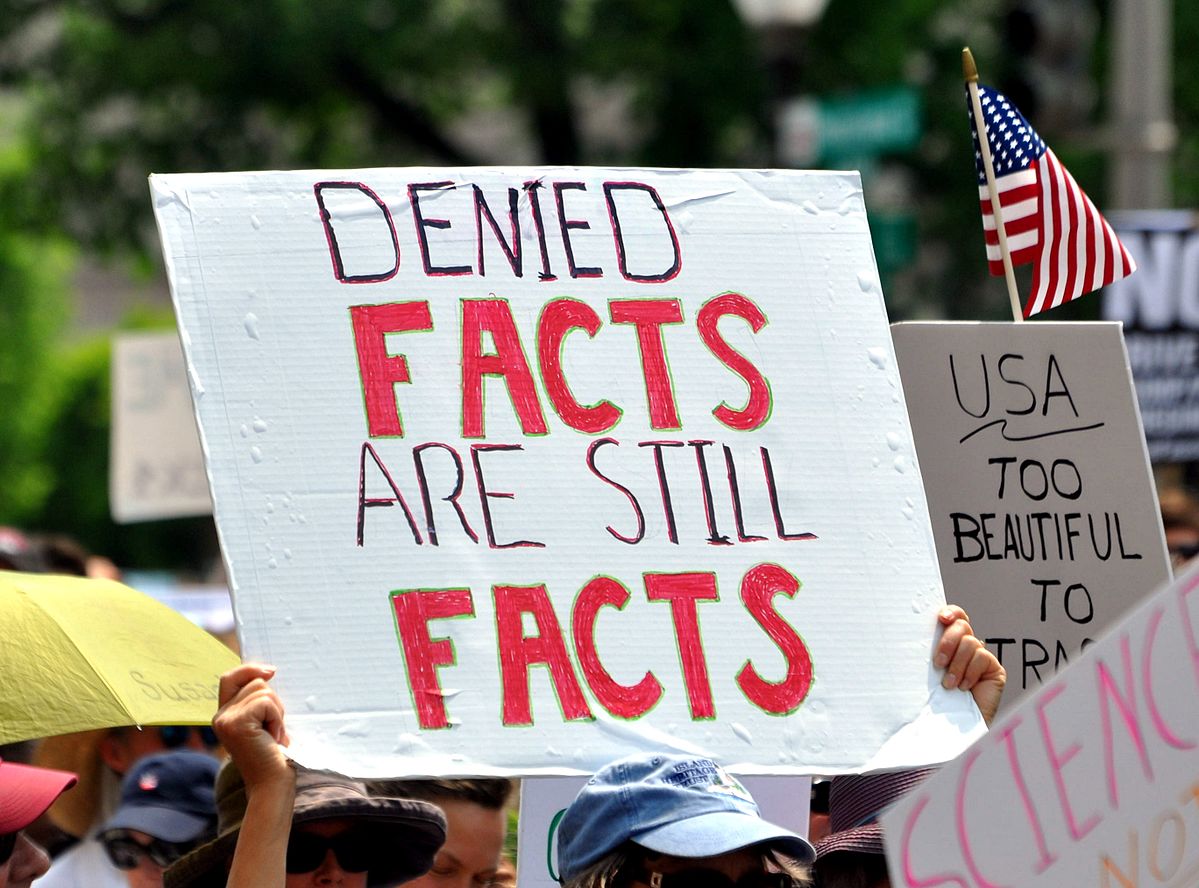 After rounding out the hottest decade on record, the federal government continues to operate in complete denial of the climate crisis. The Trump administration’s fourth budget proposal, released Monday, postures as if its spending priorities counter the next decade’s emerging threats, without a single mention of climate change.

As in years past, the budget request racks up investments in militarized spending, with 55% of the $1.3 trillion discretionary budget that Congress allocates every year going towards the military. Meanwhile, investments to address the actual existential threat of climate change receive pennies by comparison. While $741 billion would go to military spending, the administration requests a mere $34.4 billion for the Department of Energy, an 8% decrease from the 2020 enacted level.

What those figures mask is that most the DOE’s total budget doesn’t go towards energy-related spending at all. $26.4 billion or 75% of the DOE’s proposed budget would go to militarized programs, mostly allocated to the National Nuclear Security Administration—a federal agency responsible for the military application of nuclear weapons. While the DOE’s overall budget would drop by 8%, cuts to non-nuke spending are actually much steeper; the Trump administration proposes a nearly 30% cut to all DOE programs not directly related to nuclear weapons and defense.

Of the $8.9 billion left over in the DOE’s budget, $5.8 billion goes to the Office of Science, which in addition to funding scientific research to advance energy technologies, allocates money to everything from artificial intelligence and supercomputing to genomic sciences. The smallest fraction of the President’s budget proposal to the DOE goes to energy. And of that $3.1 billion, only $720 million is allocated to the Office of Energy Efficiency and Renewable Energy, an almost 75% cut to the 2020 enacted budget. To put that in perspective, the military budget of $741 billion is more than 1,000 times bigger.

Solutions to the climate crisis are technologically and logistically attainable, but require sustained federal investment. Analysts estimate that the cost to shift the U.S. power grid to 100% renewable energy over the next ten years is about $4.5 trillion. That’s less than the U.S. has funneled into War on Terror spending since 2001.

A reframing of our national priorities is overdue—it’s well past time to put people and planet over the Pentagon.