Cut the Pentagon Budget by Ten Percent for FY 2022 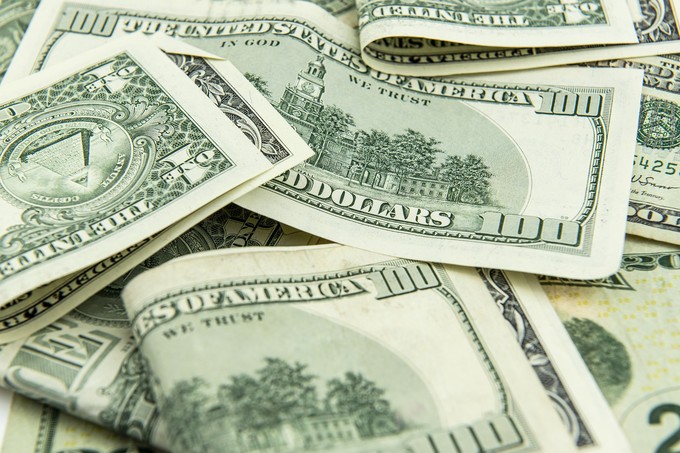 Image by Filip Filipović from Pixabay.

This week the House of Representatives is voting on the National Defense Authorization Act, the piece of legislation that sets the nation's military policy, and military budget. And, based on actions taken so far by the House Armed Services Committee, the House is positioned to approve nearly $780 billion in military spending.

That's unless an effort to pass an amendment co-sponsored by Representative Barbara Lee and Representative Mark Pocan to cut the Pentagon budget by ten percent passes.

The roughly $778 billion military budget that Congress (the Senate too) is on its way toward approving would be a collossal failure of government. The U.S. military budget is already higher than the next 11 countries combined. But the administration and Congress have both proposed spending even more. The increase that President Biden proposed for the Pentagon's budget compared to last year is more than the entire discretionary CDC budget. And the increase that the House Armed Services Committee approved on top of that is roughly enough money to fund COVID-19 vaccine production for all low-and-moderate-income countries.

With the end of the U.S. war in Afghanistan, combined with devastating tolls from the pandemic and extreme weather events this year, there's never been a better time to cut Pentagon spending. A ten percent cut would reduce Pentagon spending moderately, to levels seen under the Obama administration. This is truly a test of whether members of Congress have Americans' best interests are heart - or are more interested in perpetuating endless militarism and the endless profits of  military contractors.

Immigration Cruelty Goes Beyond the Border »