What's in the FY 2022 budget deal for the military? 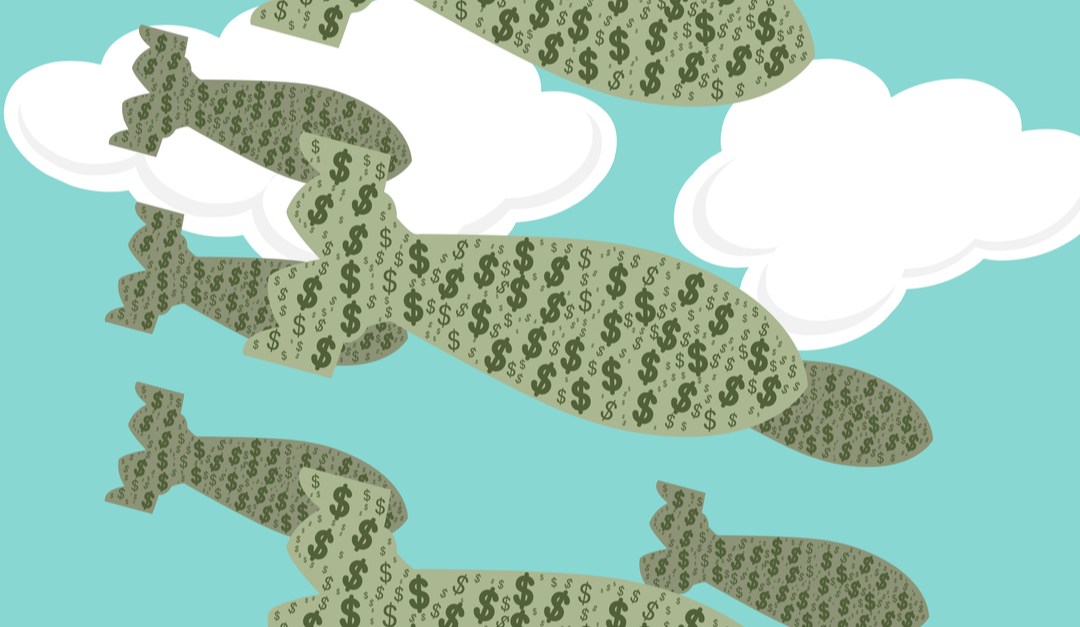 The budget deal announced today continues a longstanding trend of overfunding the military and underfunding domestic and human needs, providing $782 billion for the miltiary - $29 billion more than the already massive budget President Biden and the Pentagon requested - and only $730 billion for domestic priorities.

The Pentagon budget is already higher than at the peak of the Vietnam War or Cold War, and higher than the next 11 countries combined.

At a time when the world is searching for answers to Russia's inexcusable and devastating invasion of Ukraine, the U.S. military budget is also 12 times the size of Russia's. More military spending is clearly not the answer.

The bill is also devastating for immigrant communities and those hoping this administration and Congress would usher in a more humane immigration policy. It continues or increases Trump-era funding for Immigrations and Customs Enforcement and Customs and Border Patrol, the agencies responsible for family separations and millions of detentions.

Here are four things we know about military spending in this deal: